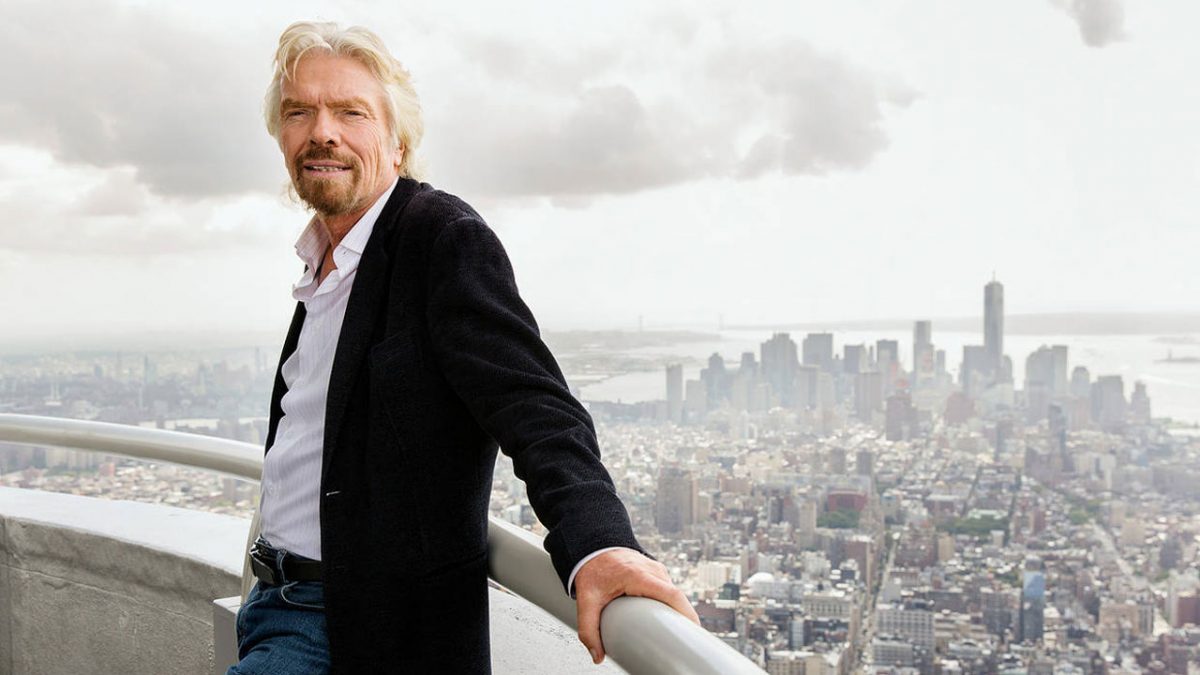 He is also famed for giving great quotes to encourage both new and seasoned entrepreneurs.

Below are some of the most popular ones: 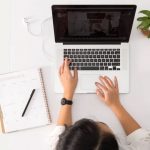 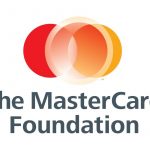