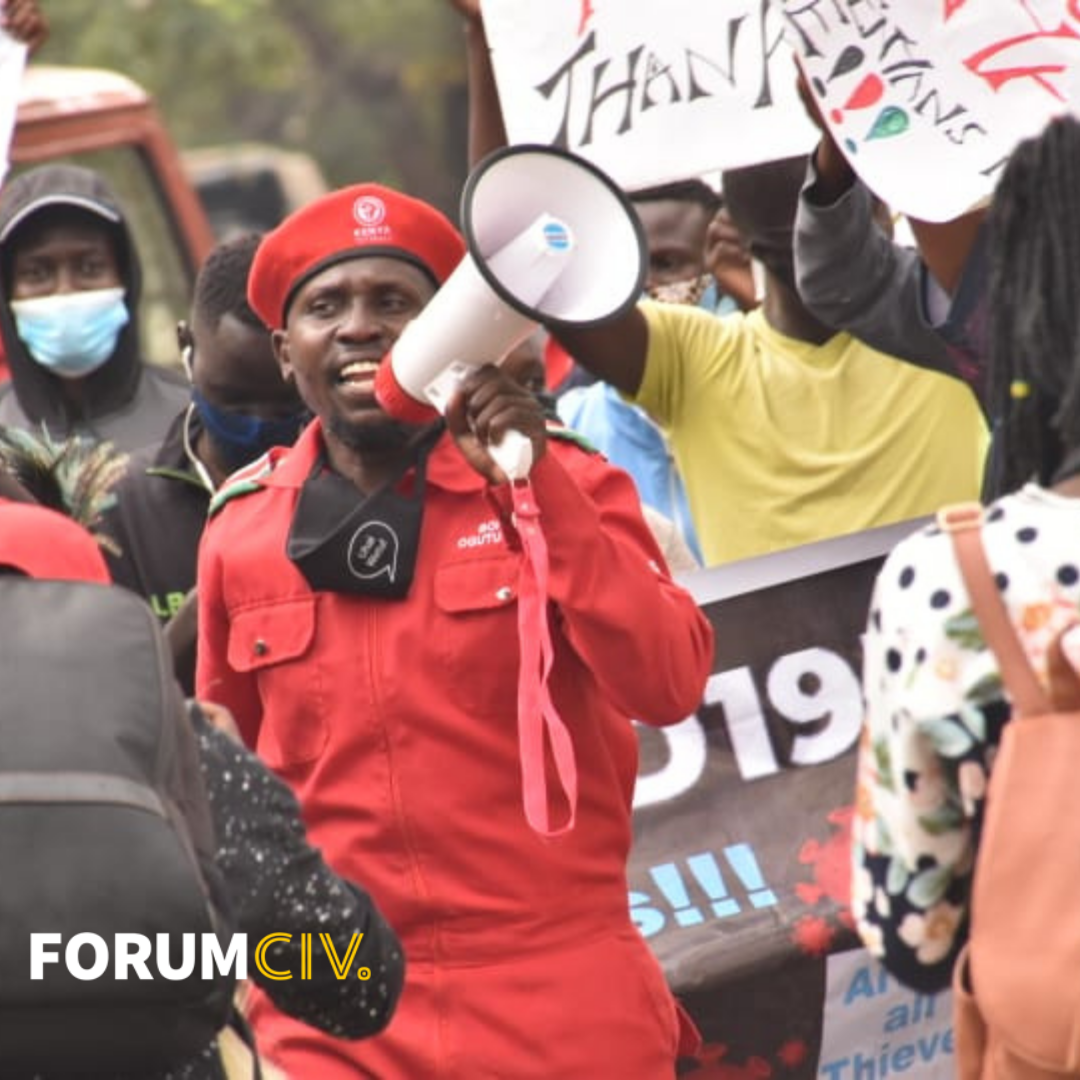 What is your name and tell us briefly about your social justice work?

My name is Boniface Ogutu Akach, I am a Human rights defender and a peace ambassador. I am the convener of Kondele Community social Justice Centre where I also volunteer as a documenter of Human rights Violations. My works mainly focus on addressing police brutality. I am also the founder and Executive Director of the Sitarusha Mawe Tena peace Campaign since 2012.

What cause is the most important for you/ or needs to be advocated for the most and why?

The struggle to break the cycle of violence in Kisumu that has lasted for more than half a century is most
important for me. The violence has not only led to the incessant destruction of lives and properties but
also caused gross human rights violations. Young people have thus been unable to freely practice
cardinal rights such as the freedom of expression, assembly and protest.

How do you raise your voices to an advocate for causes that matter?

The right to life and Protest is integral to my work. Sitarusha Mawe Tena Campaign founded in 2012 has been inculcating the culture of active nonviolence among young people. We also strengthen the relationship between members of the public and duty bearers whose relationship has been strained by the harsh historical injustices and violence. Kondele Community Social Justice Centre is a space that also inculcates the culture of Social Justice. We do this by documenting cases and supporting aggrieved members of our community access justice channels. The Justice Centre also acts as a platform where members of the community can participate in governance by organizing community conversation platforms. The use of Art and Artivist is an integral part of our work that has adapted the technology for maximum impact.

Given your long-standing work, what key challenges do most social justice activists face?

As a grassroot human rights defender, we lack some key skills and tools to respond to violations. The
civic space is reducing by the day our work is also sometimes very risky. We face threats, negative
branding and profiling by perpetrators and their sympathizers. Mobilizing resources to implement our
activities is also a huge challenge.

What do you think is the importance of social justice/ human rights in relation to development?

We live in an unequal world, with the majority of the wealth and opportunities in the hands of a few.
Bridging this inequality is an essential ingredient of development and this can only happen where there
is a culture of social justice. Many times, I have seen activism change lives. Speaking out for the
oppressed and empowering communities to defend their rights has reduced injustices and promoted
development. 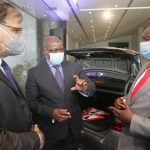 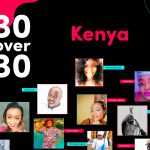 Top 30 creators and celebs over 30 rocking it on TikTok in Kenya
February 26, 2021Daniel Maithya 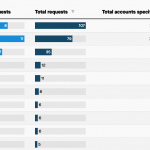