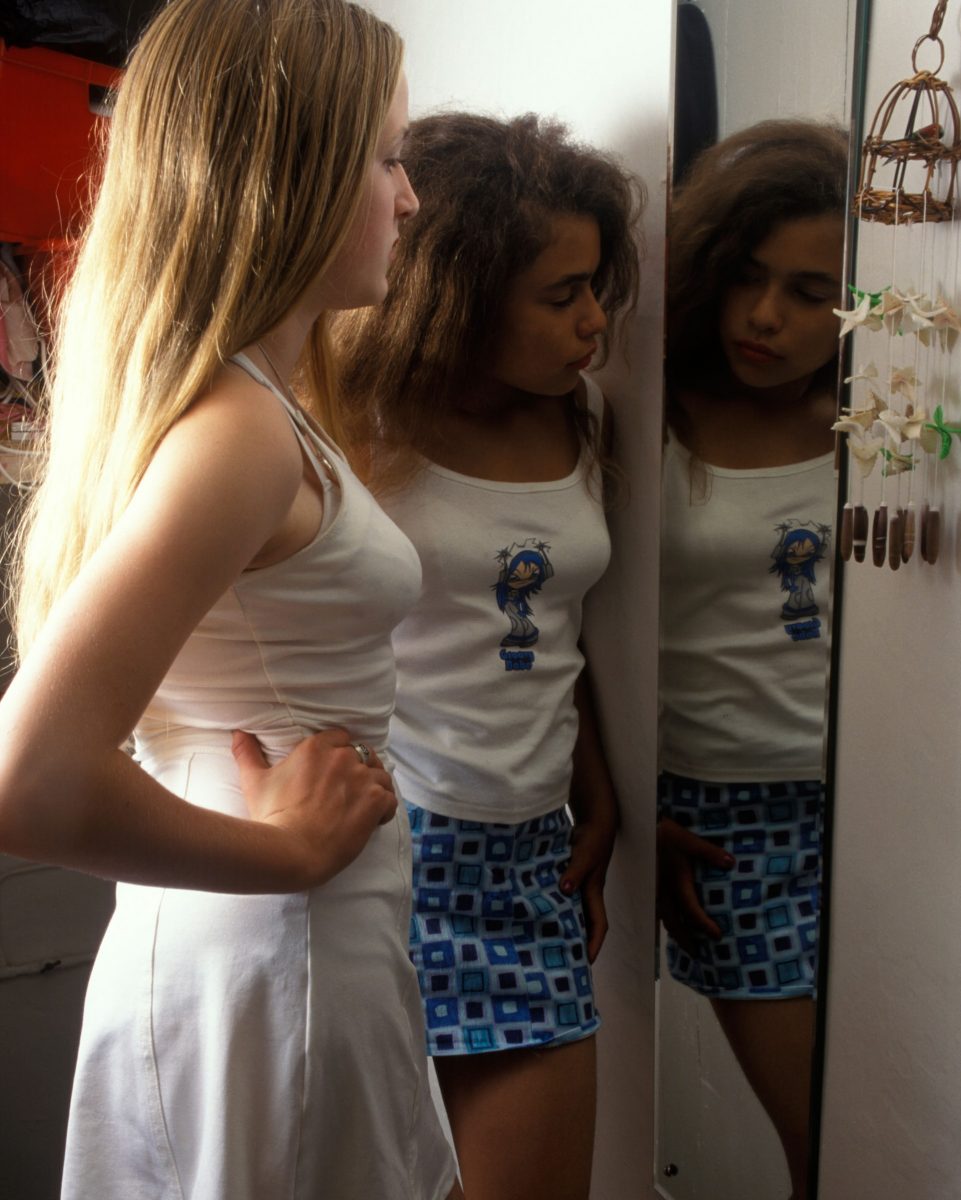 Young women often need the ‘reassurance’ of likes and shares online, and are faced with images of ‘perfect’ bodies. Girls and young women are experiencing a “gathering crisis” in their mental health linked to conflict with friends, fears about their body image and pressures created by social media, experts have warned.

Rates of stress, anxiety and depression are rising sharply among teenage girls in what mental health specialists say is a “deeply worrying” trend that is far less pronounced among boys of the same age. They warn that the NHS lacks the resources to adequately tackle the problem.

New NHS data obtained by the Guardian reveals that the number of times a girl aged 17 or under has been admitted to hospital in England because of self-harmhas jumped from 10,500 to more than 17,500 a year over the past decade – a rise of 68%. The jump among boys was much lower: 26%.

Rising levels of “body dissatisfaction” – insecurity and low self-esteem about their appearance – have been identified as driving the unprecedented levels of mental turmoil in young women.

“There is a growing crisis in children and young people’s mental health, and in particular a gathering crisis in mental distress and depression among girls and young women,” said Dr Bernadka Dubicka, the chair of the child and adolescent faculty at the Royal College of Psychiatrists. “Emotional problems in young girls have been significantly, and very worryingly, on the rise over the past few years.”

Increasing numbers of academic studies are finding that mental health problems have been soaring among girls over the past 10 – and in particular five – years, coinciding with the period in which young people’s use of social media has exploded.

So many girls are now seeking help that NHS children and adolescent mental health services cannot cope, warned Dubicka. “Over the past few years we have seen overwhelming demand from young girls presenting with emotional distress and self-harm. We don’t have the resources to meet the demand.”

Government-funded research last week showed that one in four (24%) girls aged 14, and 9% of boys the same age in the UK are beset by such negative emotions – including loneliness, self-hatred and feeling unloved – that they are depressed. That was double the 12% rate of depression seen in girls, and 5.5% in boys, a decade earlier, said Dr Praveetha Patalay, the lead author of the study.

Previous work by Patalay found that “a significant increase in emotional problems in girls” aged 11-13 occured between 2009 and 2014. Those years saw a jump in the number of girls that age facing such issues from 13% in 2009 to 20% in 2014. However, the same study of 3,366 secondary-school pupils in England also found “a decrease in total difficulties in boys in 2014 compared to 2009”.

The mounting evidence of low self-esteem among British girls reflects a trend in many other countries in recent years of more and more young females suffering from anxiety and depression.

Girls aged 11, 12 and 13 displayed a “gender-specific vulnerability”, triggered by the onset of puberty, which made them much more likely to worry, sometimes intensely, about their appearance around the time they started secondary school, added Patalay, a lecturer in population mental health and child development at Liverpool University.

“Body dissatisfaction is seen in about 10% of girls at primary school but really jumps in early adolescence, as puberty is starting. During this period girls tend to self-objectify more than boys, experience more teasing around weight and shape and perceive more pressure from friends and family to be thin,” she wrote in a 2015 paper.

Evidence suggested girls could start to internalise anxieties about their appearance from the age of 11, which about a year later emerged as mental health problems, she added.

About half of 15-year-old girls in England and Scotland and a quarter of boys the same age think they are too fat, the World Health Organization found last year.

“Many of the teenage girls we work with tell us that they face a huge range of pressures. In particular, the rise of social media means they need to always be available, they may seek reassurance in the form of likes and shares, and they are faced with constant images of ‘perfect’ bodies or ‘perfect’ lives, making it hard not to compare themselves to others,” said Sarah Brennan, chief executive of the charity Young Minds.

Social media such as Snapchat and Instagram “can be damaging and even destructive” to girls’ mental wellbeing, said Dubicka. “There’s a pressure for young people to be involved 24/7 and keep up with their peer group or they will be left out and socially excluded.”

Use of social media was also contributing to a growing culture of sleep deprrivation among young people, which could both be a symptom of mental illness and also increase the risk of one developing, including depression, she added.

Girls’ tendency to worry more than boys, and their greater sensitivity to criticism have also been pinpointed as potential triggers for distress.

“Girls do have a tendency to ruminate – to worry extensively – more than boys about things of concern, like their friendships, their appearance and fallouts, often in groups. This worrying is a risk factor for depression and may help explain the high prevalence of depression in 14-year-olds,” added Dubicka. 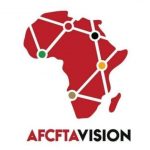 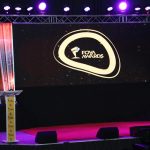 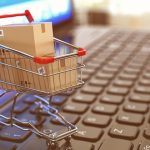 73% of shoppers see online shopping as a better way to find value for their shilling
November 2, 2020Daniel Maithya